China has long been an enormously popular destination for business trips. Even if you don’t have a lot of opportunities for bleisure outside of meetings or conferences, there’s so much culture and tradition to discover in China that it’s worth taking the time to explore the country. The New Silk Road project gives you just the excuse you need.

Whether you’re new to China or a seasoned visitor, check out our top three destinations when taking the New Silk Road: the provinces of Shaanxi, Guangxi, and Zhejiang.

Shaanxi – the cradle of Chinese culture

In the past, Shaanxi province has been the capital of several important dynasties. Xi’an, now the capital of the province, was one of the most strategic cities on the old Silk Road – and remains so on the new version of the route.

To visit the region, land in Xi’an and take the opportunity to marvel at the famous Terracotta Army, which belongs to the Mausoleum of the Tomb of Emperor Qin Shi Huang, and is a UNESCO World Heritage Site. That’s certainly one to tick off your bucket list!

It can be said that everything is concentrated around Xi’an – a hot destination for business travellers from all over the world. The city was the capital of eleven dynasties and became a hub for trade routes between China, the rest of Asia, and Europe. It was no coincidence that Shaanxi invested $90 million in the New Silk Road project in the first half of 2018.

The Shaanxi region is very extensive and varied: practically empty in the north, flat in the centre, and mountainous in the south. The old dynasties – the Shang, the Zhou, and then the Qin – emerged from this region. Shaanxi lies at the centre of the Loess plateau, which played an important role in the history of the Chinese empire. The loess, for which the plateau is named, is the characteristically yellow, often clay-rich sediment that favours the cultivation of wheat and millet, and from which the Yellow River crossing the plateau derives both its colour and its name. The extraction of coal, oil, natural gas, and non-ferrous metals is the driving force of the regional economy.

Guangxi – journey to another world

Located in the south of the People’s Republic of China, Guangxi isn’t a classic destination for a business trip to China. Bordering Vietnam, the region is known for its rice fields, strange rock formations, and stalactite caves. Longsheng is also located here. If you’re looking to leave behind the busy corporate lifestyle for a bit, there’s no better place to visit.

For many people, the terraced slopes are among the most beautiful landscapes in the world. Guangxi is an impressive region with unspoiled nature and small villages where time seems to have stood still. Economically, the textile industry and mechanical engineering are predominant, while rice and maize are the major agricultural products. However, culture and tradition don’t exclude modernity and technology – five international airports and good hotels will make your stay comfortable and convenient.

Travelling outside of China for business? Here are nine more destinations around the world you must visit.

Zhejiang – the land of fish and rice

South of Shanghai lies Zhejiang, a rather small but particularly rich province characterised by traditional rural villages. This area has long been dominated by agriculture, a sector that employs the majority of the population. As well as being the agricultural heartland, the north of the province is also the location of China’s main silk production region. The area around Zhoushan, by contrast, is the country’s largest fishing area and has contributed towards China’s highest average per capita income of the rural population for 22 years.

With its own development programme, the province primarily promotes small businesses, investing in infrastructure and the mass production of cheap products both for domestic consumption and export. Zhejiang has thus become one of China’s richest provinces and certainly worth a visit if you’re near the area for business.

Explore these three provinces on your business trip to China

If you’re planning a business trip to China and want some bleisure time away from meetings to visit exciting places and learn about local culture and traditions, it’s worth visiting any of these provinces.

Their natural beauty provides a rare glimpse of what life was like in China pre-industrialisation, an experience that megacities like Beijing and other tourist hotspots simply can’t offer.

Wherever your business trip, with Lufthansa Group airlines you can reach many destinations in China. And with PartnerPlusBenefit you can take advantage of our bonus programme offers on your flights to replenish your points account. 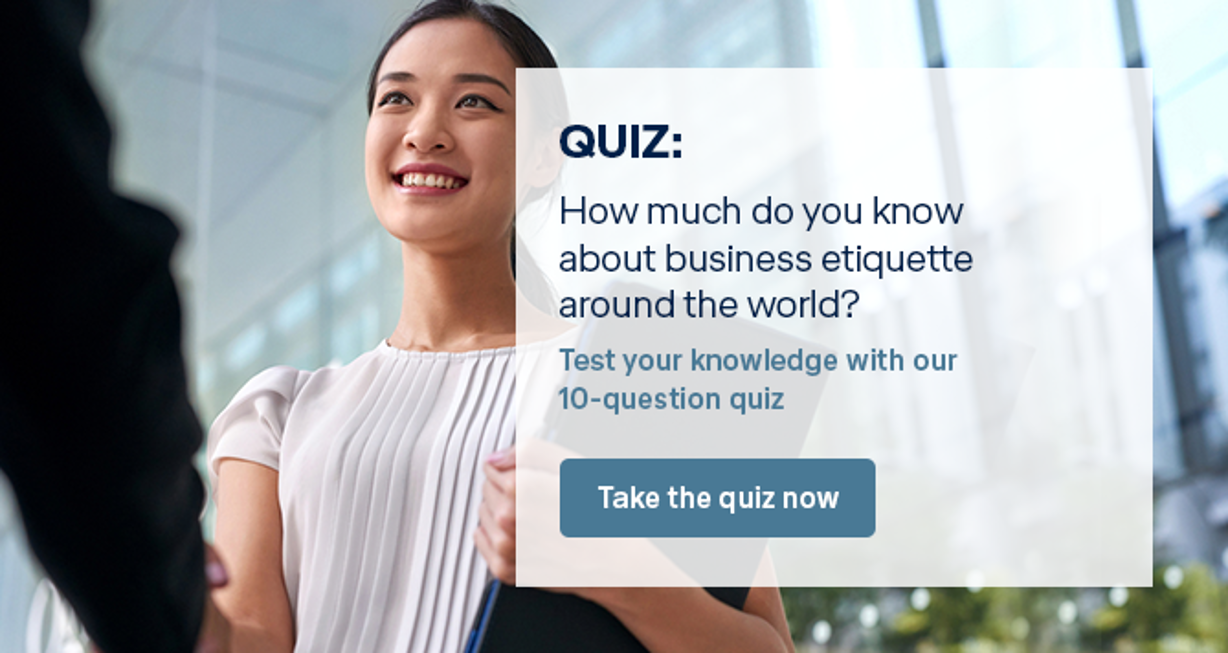